Where your marriage can be remembered more beautifully 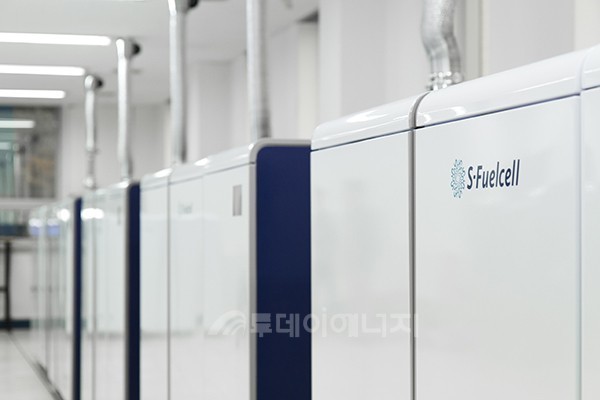 The fuel cell market in Korea has been growing mainly for power generation. In order to revitalize new and renewable energy, strong regulatory functions are being put into operation to release renewable energy to companies that have a certain amount of power generation. For this reason, the capacity of fuel cell facilities for domestic power generation is the largest in the world. It is also used as a testing ground for various fuel cell technologies. On the other hand, the residential and building market is relatively slow. Although the government's supply business is being implemented, the budget for support is limited, and 200 units of fuel cell systems (1kW class) are sold annually for residential use. Building use is more difficult. Compared to residential use, there is insufficient supply budget. As a decentralized power supply is expected to play a positive role in the power market, there is no clear incentive to install fuel cells in large buildings. It is noteworthy that there has been a small change in this trend recently. In 2014, the government introduced a revised Guideline on Support for Renewable Energy Equipment, and applied fuel cell unit energy production and correction factor (6.5) in the mandatory market. The market that has been quiet since then is responding. Gyeongsangbuk-do completed installation last year with 60kW (5kW × 12) fuel cell system installed in the company. The Seoul Metropolitan Government, which announced the fuel cell correction coefficient through the local self-regulation, is leading the change in the private market. The interest in construction companies increased as the weighting of renewable energy installation capacity multiplied by the correction factor was applied in the green building review. Recently, it is reported that they are paying attention to the fuel cell system in the Gangnam reconstruction market. If actual fuel cells are installed, the fuel cell market for buildings is expected to be able to secure new demand for multi-family housing following existing large buildings. As such, there are companies that are particularly attracted to the move toward the fuel cell market for buildings. It is an es fuel cell that has been equipped with technical capability such as ability to design fuel cell core parts for a long period of time. 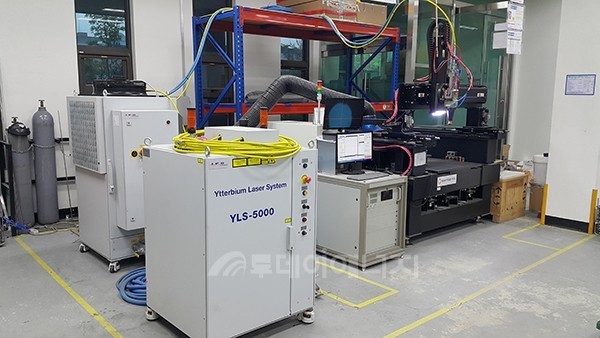 The company is the predecessor of the GS Fuel Cell polymer electrolyte fuel cell (PEMFC) development team. In 2014, the development team left the GS group and incorporated it into S-energy, a solar company. At that time, Esfuelcell was established. Fuel converter, integrated system design capability, etc. As a result of the participation of people with the best technology in fuel cell, Esfuelcell started to manufacture the system from the first year of establishment, and then participated in the market with products of 1kW and 5kW. Even if you have the ability to design and develop core parts, this fast response is due to a bold outsourcing strategy. Esfuelcell is responsible for business development and research and development, and has selected partners for manufacturing, sales and A / S. Particularly, as a manufacturing partner responsible for the competitiveness of the fuel cell system, it is considered to be the best choice with Borim Powertec. Borim Powertec produces a fuel treatment system, which is a fuel cell peripheral device, prior to the partnership with Esfuelcell, so it has a good understanding of the fuel cell system. In addition, it is the first company to introduce the laser welding process, which replaces the existing welding technology, for the welding of system and parts, and secured the breakthrough productivity and quality safety. It currently has a 500W and 5kW laser welding system. This manufacturing capability is based on the technology of parent company, Borim Tech. BORIM TECH is a long-time partner of Mando, a specialized manufacturer of automotive parts, with excellent manufacturing capabilities and especially specialized welding technologies. Borim Powertek is responsible for the production of Esfuelcell's 1kW and 5kW fuel cell systems. We handle all processes including core parts, stacks and fuel reformers, as well as element parts such as frames and cases. As mentioned above, Borim Powertec is also expanding its manufacturing capabilities in a situation where the building market is getting out of bed and stretching. The company will set up a new office this year. When the new building is built, the production capacity of the fuel cell and the evaluation room are expected to increase and the production capacity of 1,000 fuel cell systems is expected to be secured annually. "We are holding joint workshops every year and sharing our strategy," said a representative of Esfuelcell. "At this meeting, we focused on improving the problems based on the previous year's business analysis, ensuring quality safety through new business plans, and maximizing productivity. "He said. It is not the vertical relationship between ordering and subcontracting, but a partnership that shares common goals and is a major competitive advantage.